Kai-Uwe Bergmann, FAIA and Partner at BIG, will take you on a journey across time to sense how the world around us has been shaped

Formgiving – the Danish word for design – means to give form to that which has not yet been given form.

In other words: to give form to the world that we would like to find ourselves living in the future. A task more important than ever, as humans are the greatest force shaping the planet today. To feel that we have license to imagine a future different from today – all we have to do is look back ten years, a hundred years, a thousand years – to realize how radically different things were then than now. The same would be true if we could look forward with the same clear sight. Since we know from our past that our future is bound to be different from our present, rather than waiting for it to happen on its own we have the power to give it form.

Formgiving takes you on a journey across time to sense how the world around us has been shaped, from the past to the present and beyond - from the Big Bang to Singularity.

Kai-Uwe Bergmann, FAIA is a Partner at BIG who brings his architectural expertise to proposals around the globe, including work in North America, Europe, Asia and the Middle East. Kai-Uwe heads up BIG's business development--which currently has the office working in over 35 different countries. He also oversees BIG's Urban scales projects and supports BIG’s Landscape projects. He is registered as an architect in the USA (13 states) and Canada.

Kai-Uwe most recently contributed to the resiliency plan BIG U to protect 10 miles of Manhattan's coastline. First envisioned through the Rebuild by Design competition to develop proactive responses to Superstorm Sandy, it is now being further developed and construction will begin on the first 2.5 miles in 2020. Further projects include Brooklyn Queens Park, Smithsonian Master Plan, Pittsburgh Master Plan, Miami Beach Square and Zira Island Master Plan. He complements his professional work through previous teaching assignments at the University of Pennsylvania, IE School of Architecture and Design in Madrid, and his alma mater the University of Virginia. Kai-Uwe formerly was on the Board of the Van Alen Institute, participates on numerous international juries and lectures globally on the works of BIG.

BIG is a Copenhagen, New York, London and Barcelona based group of architects, designers, urbanists, landscape professionals, interior and product designers, researchers and inventors. The office is currently involved in a large number of projects throughout Europe, North America, Asia and the Middle East. BIG’s architecture emerges out of a careful analysis of how contemporary life constantly evolves and changes. Not least due to the influence from multicultural exchange, global economic flows and communication technologies that all together require new ways of architectural and urban organization. We believe that in order to deal with today’s challenges, architecture can profitably move into a field that has been largely unexplored. A pragmatic utopian architecture that steers clear of the petrifying pragmatism of boring boxes and the naïve utopian ideas of digital formalism. Like a form of programmatic alchemy, we create architecture by mixing conventional ingredients such as living, leisure, working, parking and shopping. By hitting the fertile overlap between pragmatic and utopia, we architects once again find the freedom to change the surface of our planet, to better fit contemporary life forms. 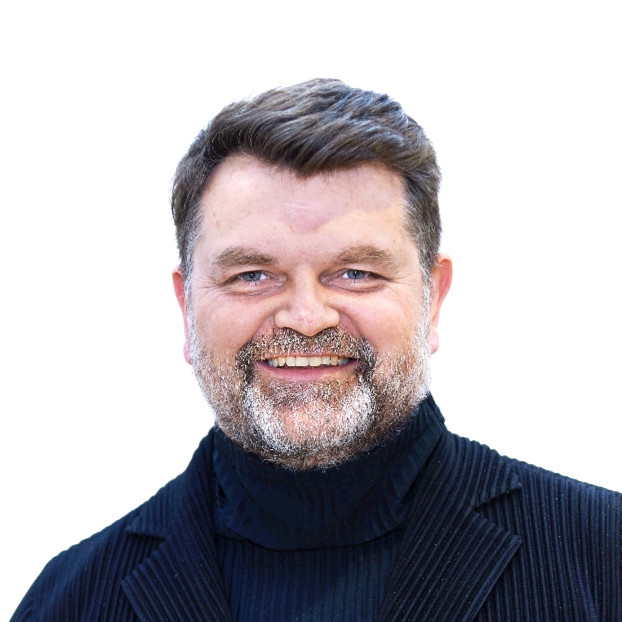 He contributed to the resiliency plan BIG U to protect 10 miles of Manhattan's coastline. His projects include Brooklyn Queens Park, Miami Beach Square among others.

He complements his work by teaching and lecturing at the U. of Pennsylvania, IE A&D and his alma mater the U. of Virginia.

IESchoolAandD@ie.edu
How to get there
Organized by IE School of Architecture and Design

IE School of Architecture and Design redefines design education based on pedagogical and technological innovation,  project-based learning and environmental responsibility.