Home All Events La Casa de Papel Debate: How can we explain the show’s success?

La Casa de Papel Debate: How can we explain the show’s success?

Register
La Casa de Papel Debate: How can we explain the show’s success?

A Dali mask, red coveralls, and names of cities have little meaning independently. Combined, these elements in the internationally acclaimed Netflix Series La Casa de Papel transformed into symbols. This binge worthy series became a global phenomenon, but it did not start out that way.

What was it that made this Series viral? Was it the power of storytelling, or was it the data science behind Netflix’s algorithms?

This will be the final session of a series of workshops led by professors Brian Hallett and Josep Curto which will focus on the virality of La Casa de Papel. They will debate which element, data-driven or story-driven, was more relevant to the series´ success.

Don´t miss this opportunity to break into the knowledge that La Casa de Papel has to offer. 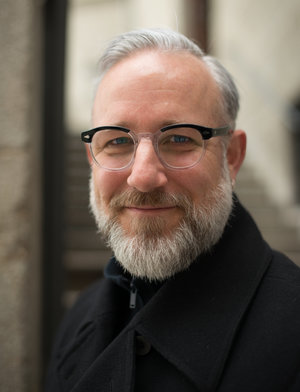 Brian left the corporate world to pick up a camera and told stories with it. As a well‑recognized photographer & director, his passion is to work with clients to define their brands and tell their stories through unique, high‑impact campaigns. Brian encourages his clients to "take risks and tell their stories boldly," creating advertising and branded content campaigns for Big Brands. 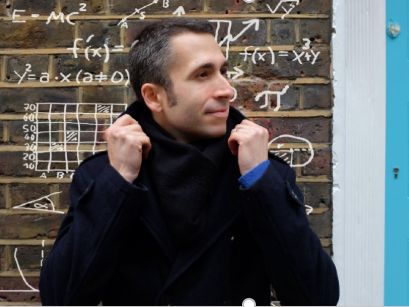 Josep Curto is a consultant, data scientist, entrepreneur and professor who has helped companies to create competitive advantages based on data.

His expertise comprises data technologies, methodologies and strategies, and how they can be applied to solve business problems, improve decision-making, and create data products. He complements his professional career with a passion for higher education being Adjunct Professor at IE Business School.