Join us for this session!

Join us to learn everything about the top-ranked Global Online MBA. Come equipped with questions! 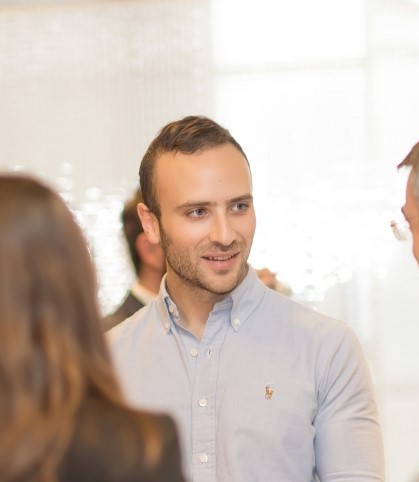 Andrés Lattanzio Collins is Associate Director of Admissions for the Exectuive MBA at IE Business School. He's originally from Bogotá, Colombia, where he studied Business Administration at Universidad de los Andes. He later worked as Product Manager for digital channels in one of Colombia's biggest banks and then pursued his MBA at IE. After finalizing the program, Andrés started his own company in 2016 and later joined IE's Admissions Team.

Organized by Business and Management